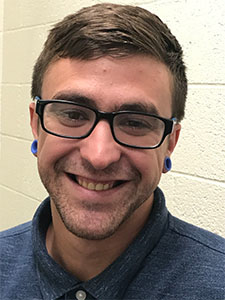 Weed. Alcohol. Crack. Speed. Mushrooms. Acid. Heroin. “I was doing all of it by the time I was 19. And that included any pill I could get my hands on.”

That was nearly a decade ago. Today, Daniel is clean, sober and chasing a future that includes steady work — and hopefully, a chance to re-unite with his daughter, age 7.

A native of Arizona, Daniel spent his formative years mostly in Flagstaff. His parents divorced when he was a youngster. He moved with his mother and her third husband to Perry, east of Lansing, where he played soccer for the “Ramblers’” high school team. He remembers finding his “home” with those who abused drugs when he was just a freshman. “I settled in with that crowd when I started rebelling.”

School came easy for him, even with the drugs he was doing. Still, he dropped out of college his first semester. At 20, he moved in with the young woman with whom he would have his baby girl.

During his early and mid-20s, Daniel “fumbled around” some – taking in California, Illinois, Texas and Arizona. At one point, he was living on the west coast in his car behind an auto parts store. He and his girlfriend both sought treatment for their addictions over the years. Daniel bounced in and out of rehab and detox centers. His weight – normally 175 or so – dropped to 130. “I was emaciated, staying up for what seemed weeks at a time. I ate only to give my veins enough blood so that I could shoot up. I got jacked up on every possible thing – heroin, meth, crack.

“My life had fallen apart.” He was arrested at least twice on drug-related charges, and spent about four months in jail. The last time he saw his daughter was more than three years ago. After trying countless other facilities, Daniel found himself at Guiding Light this past April 1, and entered the Recovery program. What he found was “a very tight- knit group of men, the only rehab I’ve ever been in where everyone wants to get clean. Everyone here wants the same thing.”

He says he remembers “walking in here with the attitude I will be 100 percent transparent. I did not have the luxury of messing with my life anymore. At other (treatment centers), the future seemed black. The most helpless feeling ever. There was absolutely nothing in my future.”

Since coming to Guiding Light, Daniel says he feels as though he’s beginning to see his clear identity: “This program has helped me to see who I am, and who I might want to be. I know I want to be a father again. And maybe a machinist or a social worker. I really enjoy helping people. I want stability and consistency.”

One of Daniel’s biggest “Aha” moments at Guiding Light was when he would meet with Karen, his Spiritual Director. “Our discussions were like a mirror to see myself. I learned how to be true to myself. For so many years I allowed drugs to control my life. Karen showed how to trust my higher power. How to ‘let go and let God’ take the lead.”

Daniel recently reached out to his former girlfriend. “I have no idea what her thinking is after three years, but I’m willing to make reparations in order to be in my daughter’s life. I’m willing to make things right. I send child support and gift cards. I want to give back.”

As for his opinion of Guiding Light and its programs, “I hate being the guy who says ‘This is the best place around.’ But, I was broken enough that I didn’t have anywhere else to turn.”

To the donors who fund Guiding Light’s programs that help men reclaim their sobriety and independence, Daniel is grateful: “They obviously don’t see all our faces and know all our stories. But our lives are changed because of them. I would have no future, no prospects of being reunited with my daughter if not for them.

“I was at the bottom of a very dark hole, and if not for the blessings they’re providing us, I would still be completely lost. I only hope that one day, I’m in a position at some point in my life to return the favor. It blows my mind how this place operates. It’s saving lives. It works.” 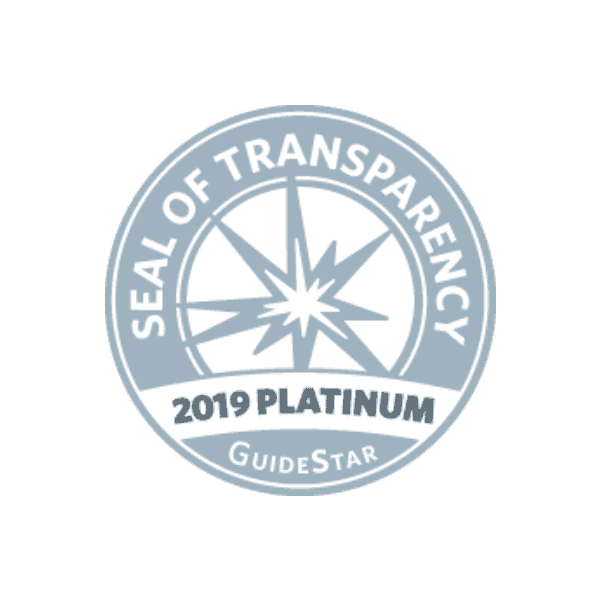 Be The Spark & Transform Lives Does the Timing of My Gift Matter?