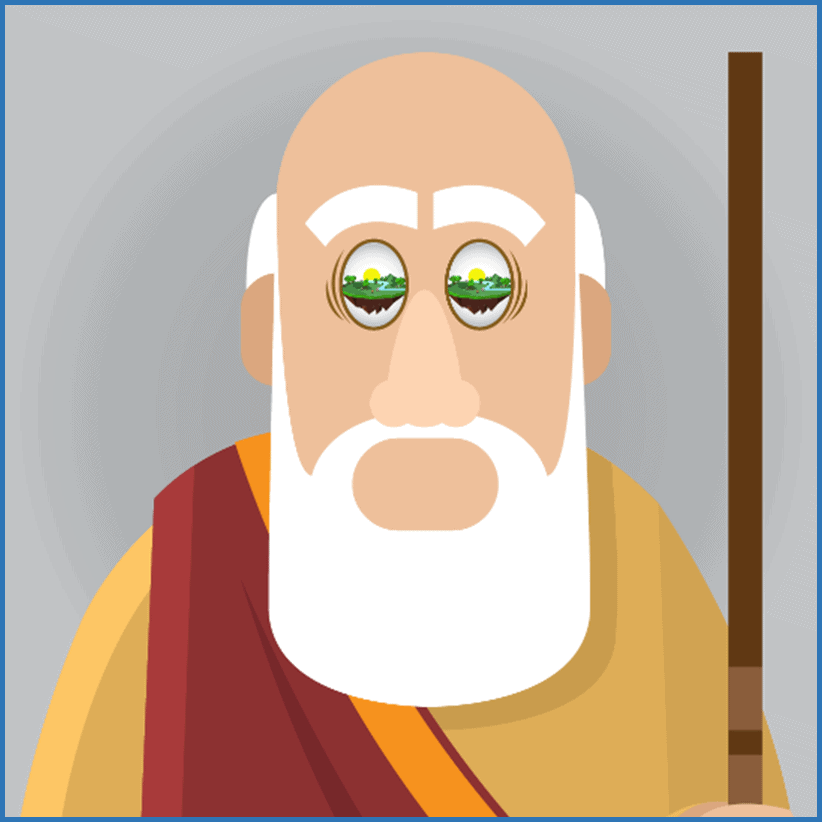 Avert your eyes, because this is going to look really ugly.

It’s the moment in Scripture when Caleb tells his old friend Joshua he wants the land promised to him in Canaan. In a word, he says, “Gimme what I got coming.” (Joshua 14:12a)

Wow, Caleb. Greedy much? You could at least pretend to be gracious!

But rewind forty years, and remember the report Caleb gave after spying out Canaan. Ten spies returned and cried, “Occupying Mars would be easier than taking Canaan!” But Caleb (and Joshua) flatly said, “We got this – because God’s got this.”

Where the other ten spies feared Canaan’s people and cities, Caleb and Joshua reserved their awe for the God of Israel. They weren’t naïve enough to think possessing Canaan would be a cake walk, but they were convinced no obstacle could derail God’s cause.

You know the rest of the story. The Israelites bounced like tumbleweed in the desert for two generations, because their panic had eclipsed God’s promise. They would never see Canaan.

Caleb’s story, however, would not end in dust. Instead, his family was promised a portion of Canaan, and he was told that he would live long enough to possess it. For four decades, Caleb is carried through the wilderness by a vision for the land he would ultimately inherit.

When that day of promise arrived, Caleb was wrinkled and gray, but as strong as ever. Without skipping a beat, he told Joshua, “Gimme what I got coming.”

More than anything else, Caleb knew any land or possession in service to God would spread Jehovah’s fame. Likewise, when we endure troubles or face overwhelming odds, we can confidently run toward God’s promised future.

We relentlessly press on toward the goal, knowing that any actions we take, any offerings we make, in response to God’s prompting will successfully bring Him glory.

Had Caleb known the full story of his inheritance, Caleb would have been even more obnoxious! Canaan became the land from which David’s crown sprang up and eventually produced the everlasting rule of Jesus Christ.

Was Caleb greedy? Yes. But only for God’s glory.

Through Guiding Light’s partnership with Barnabas Foundation, you have access to the Steward’s Fund, a donor-advised fund that supports your Christian values. When you give to the Stewards Fund, you can be sure your gifts will be used only in ways that bring glory to God and serve the needs of His treasured creation. To learn more, call Starla McDermott at 616-451-0236 x20 or email Starla@GuidingLightWorks.org. 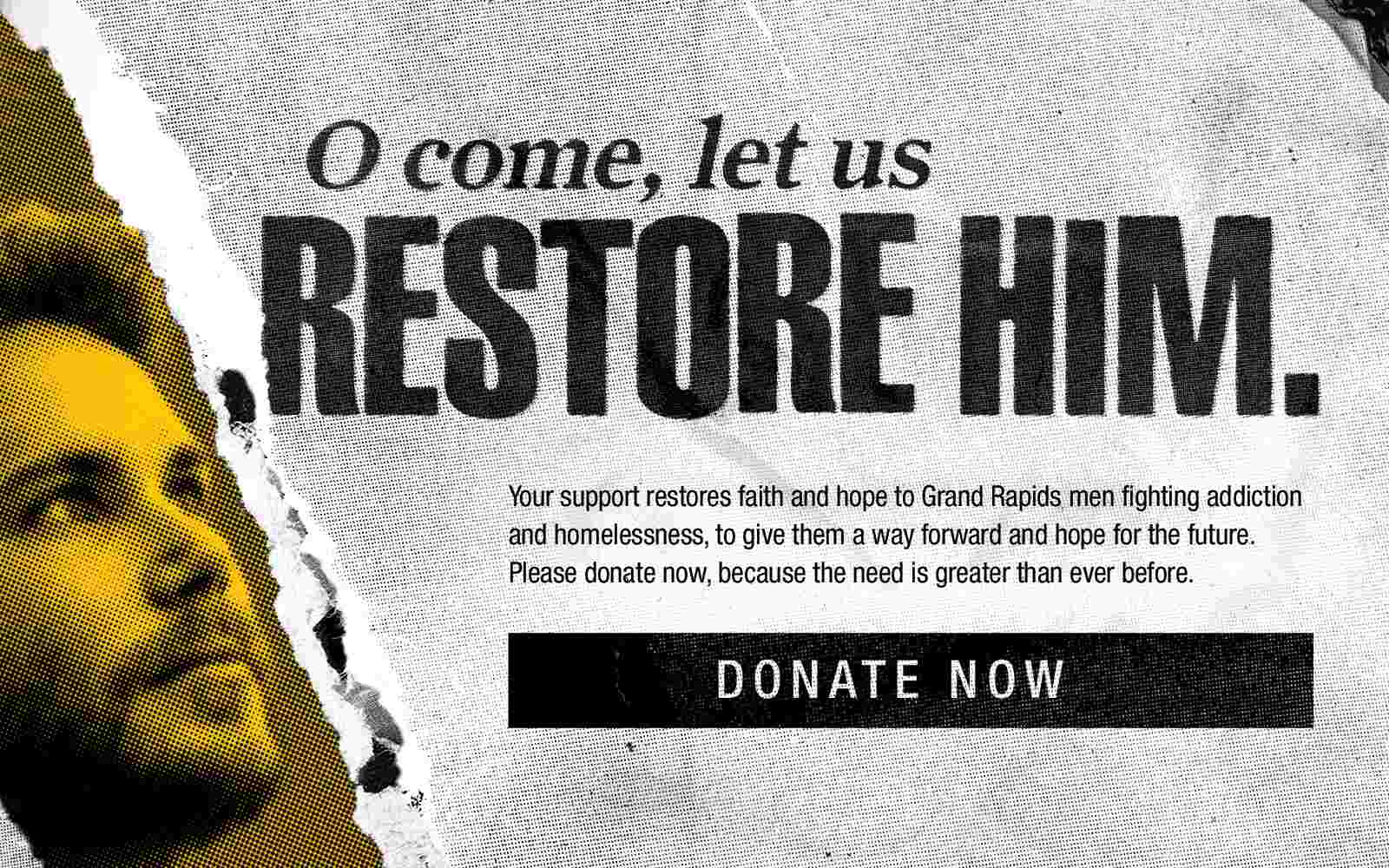