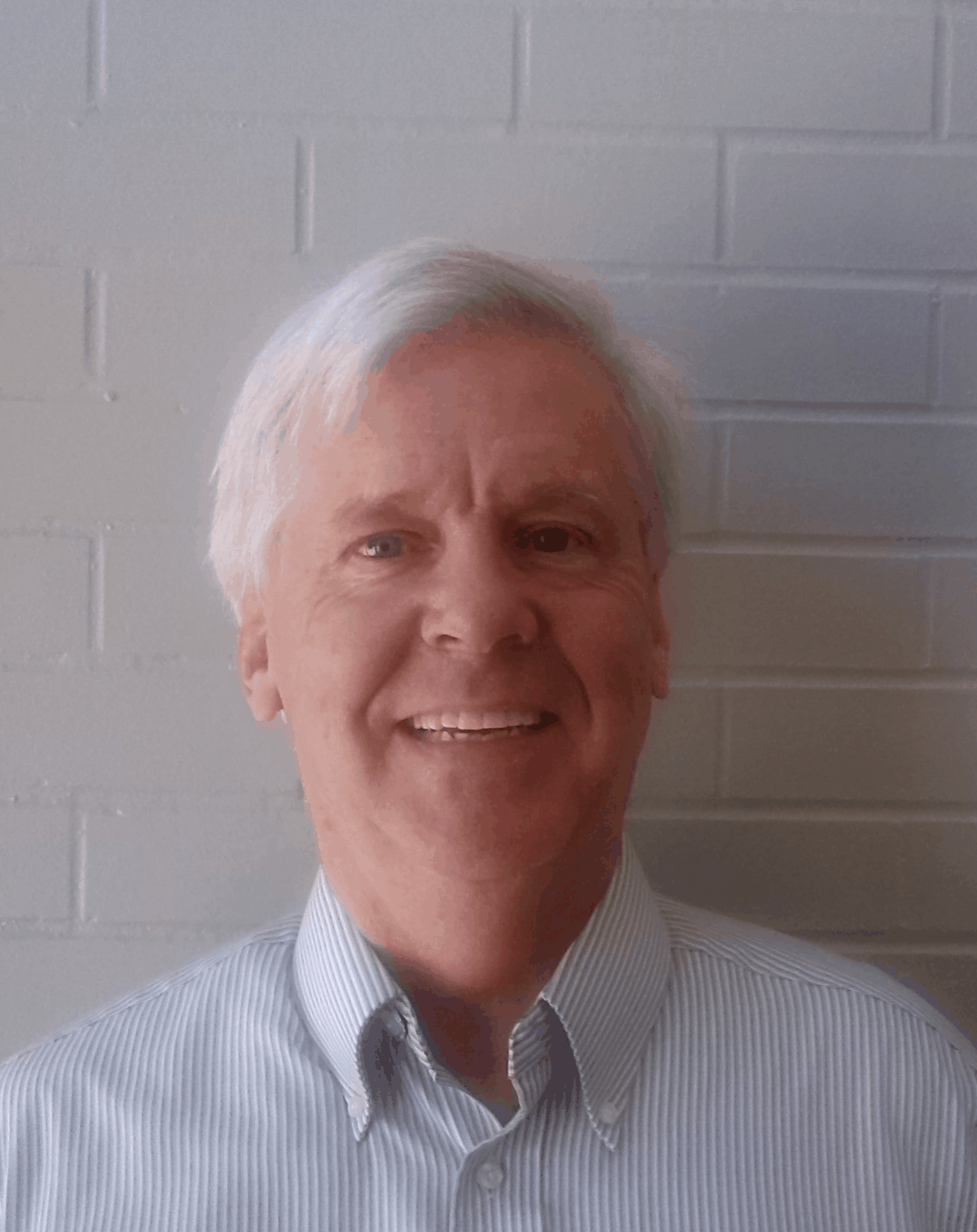 The Next Right Thing: Board Member John Harrington and His Commitment

John Harrington still vividly recalls his 60th night at Jellema House – because that’s the night his prayers were answered. Alcohol had the Grand Rapids native firmly in its grip. He ruined relationships with his children, family, friends and coworkers. John clocked several stays in intensive care and paid monthly visits to his “detox of choice” for several months until he was told he needed long-term recovery or he would not live through the rest of the year.

“I prayed the whole time I was there that somehow something would change,” John recalls. “I was afraid if something didn’t change, I was going to leave recovery and the first thing I would do would be to drink again. “On that 60th night, I was praying and, when I awoke the next day, the anxiety, fear and everything that had consumed me was gone. I stayed another 19 days because I still didn’t believe it. I never thought about a drink again – and I haven’t had a drink since then.

“My obsession to make and find happiness in money got me drunker and drunker. When I got out from under that, my whole world changed. It’s a testament to what can happen when you’re not being driven by anything but doing the next right thing.” That’s a creed John has lived by for the past 17 years – including the last four as a Board member with Guiding Light. John had been aware of the nonprofit through the support groups he continued to attend and reached out to Board Chair Ed Postma to learn more about the specific work Guiding Light was doing through its addiction Recovery program.

An offer to join the Board followed, which John called “an absolute blessing.” He serves on the Executive, Finance and Advancement committees, sponsoring clients as they begin their sobriety journeys and attending support group meetings at Guiding Light’s headquarters in Heartside before the pandemic chased everything online. “I only hope I give as much to the organization as I receive from the miracles it produces,” John explains. “Knowing the work the staff does and what they have been able to accomplish over time has been unbelievable.”

“I have been around people who have gone through other treatment programs, and I have gone through them myself. I look at the success we have and then look at other programs, and there’s simply no comparison.” John attributes that to the unique structure of Guiding Light’s program, which has five key differences. The first is the upfront screenings by Recovery Director Brian Elve, who makes sure the men they are talking with are ready for “no-joke” recovery. “Recovery isn’t just about putting down the bottle – it’s about learning to live on life’s terms, something most alcoholics have failed miserably at doing,” John notes. “It requires a huge commitment on the part of clients for them to get the benefits of the program.

“We don’t allow it to become a respite. This is not getting a few weeks off; this is a long-term commitment. I don’t think recovery can occur unless you live it. At Guiding Light, we give the men a chance to begin that life in earnest.” John sees the spiritual nature Guiding Light invokes in its program as the second factor important to its success, noting “you’re not going to do it by yourself, you’re going to have to rely on a higher power outside of your control” which to John is God. The residential program offers spiritual direction, life-coaching, therapy and support groups in combination with evidence-based practices and the resources to equip men to stay sober and live life a new way. Those support groups are the third critical component, John says, equipping men with the tools they need to address their addictions and establish a new and better path. The men in Recovery attend as many as 12 support group meetings a week, which give them an opportunity to connect with others walking a similar path and build community.

John notes that Iron House is the fourth factor and “key to the continuing success” of the program. Men who successfully complete the four- to six-month residential program can then transition to Iron House, Guiding Light’s sober-living apartments that offer a safe and secure environment in a residential area in Kentwood. Whether clients choose to move into Iron House can make a big difference in their recovery journeys. In fact, 77% of men who move to Iron House stay sober for a year or longer. Guiding Light reports that men who do not move to Iron House after the Recovery program have a lower rate of continued sobriety and a higher rate of relapse.

“Finally, and most importantly, the true difference is the staff,” John explains. “The Recovery and Back to Work staff  have all been to the party. They know the difference between idiocy and the truth – and that makes a huge difference to the clients. The people who are trying to help them have been there themselves. They know what it’s like to be in their shoes.”

So does John. His troubles began with alcohol when he was 14. He spent two decades building a career in banking before going through recovery. Today he runs his own consulting firm focused on nurturing distressed businesses back to success. “Many of the same principles I learned in recovery and through support groups are applicable to how I approach my clients – they need recovery in many of the same ways,” John says. Giving back through Guiding Light and his board role with the Refugee Education Center is part and parcel of who he is after Recovery.

“I can see the change in people who come through the program,” John says. “I know where they’ve been. I know the challenge and difficulty they have of even getting to the point of wanting to take that step. Guiding Light is there to provide these men with the opportunity to get out from under all those things that have been destroying them. The same thing happened to me – someone gave me an opportunity to find a new way of life. I’m truly blessed to be part of an organization that gives in the same way that keeps me coming back.”